“Increasing joint efforts between Abu Dhabi Chamber of Commerce and Industry and the Employers Confederation of the Mexican Republic (COPARMEX) would increase the volume of trade exchange between the two sectors,” said Helal Mohammed Al Hameli, Deputy Director General of the Abu Dhabi Chamber. 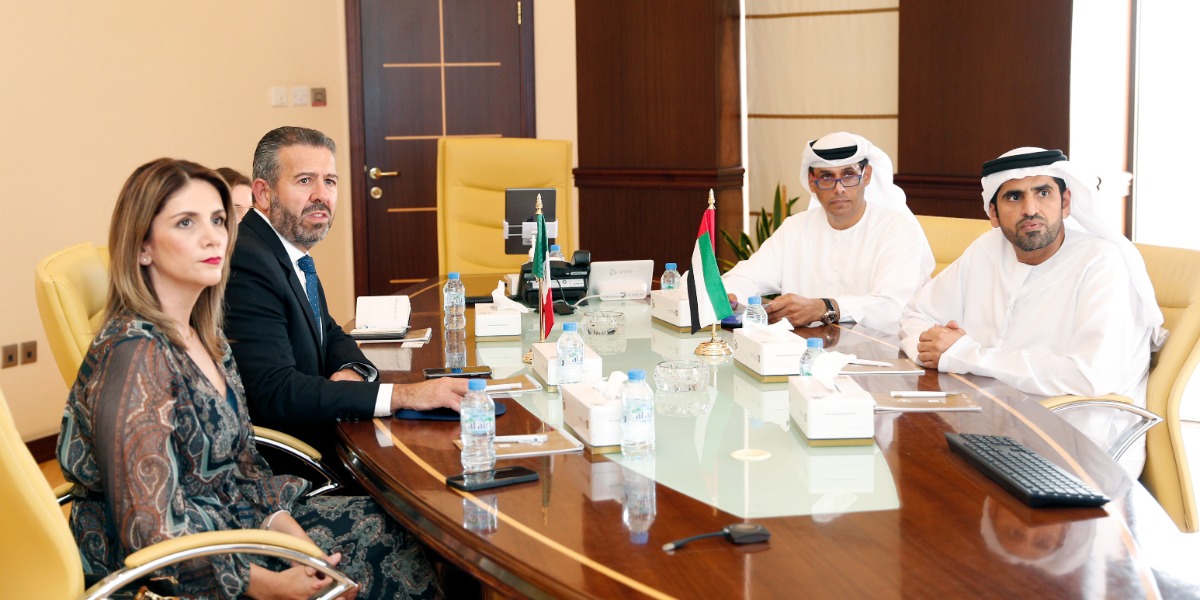 This came during a visit Mr. Fernando Antonio Treviño Núñez, Counselor Delegate of International Trade Negotiations of COPARMEX, made to the Abu Dhabi Chamber, during which both sides discussed the prospects of strengthening trade and investment cooperation between businesses in both countries, considering Abu Dhabi as a gateway for Mexico to access the markets in the MENA region.

At the beginning of the meeting, Mr. Al Hameli said that the visit of the Mexican official would increase joint cooperation towards expanding investment opportunities before Abu Dhabi and Mexican businesses while increasing the volume of trade and investment in priority sectors including agriculture, manufacturing, and general trade.

“The Abu Dhabi Chamber is completely ready to strengthen the ties between businesses in both Abu Dhabi and Mexico,” he added.

For His Part, Mr. Núñez said that the UAE is one of the key Middle Eastern trade partners to Mexico. He pointed to trade figures between the two countries, noting that they do not reflect the economic capabilities and potentials of both sides, which must be harnessed to increase trade and investment between both sides.

Counselor Núñez expressed his enthusiasm to work cooperate with the business community in Abu Dhabi, which has become a competitive and preferred destination to businesses from around the world.

He called on Abu Dhabi businesses to take a closer look at the business environment in his country and to form new partnerships with their Mexican counterparts.