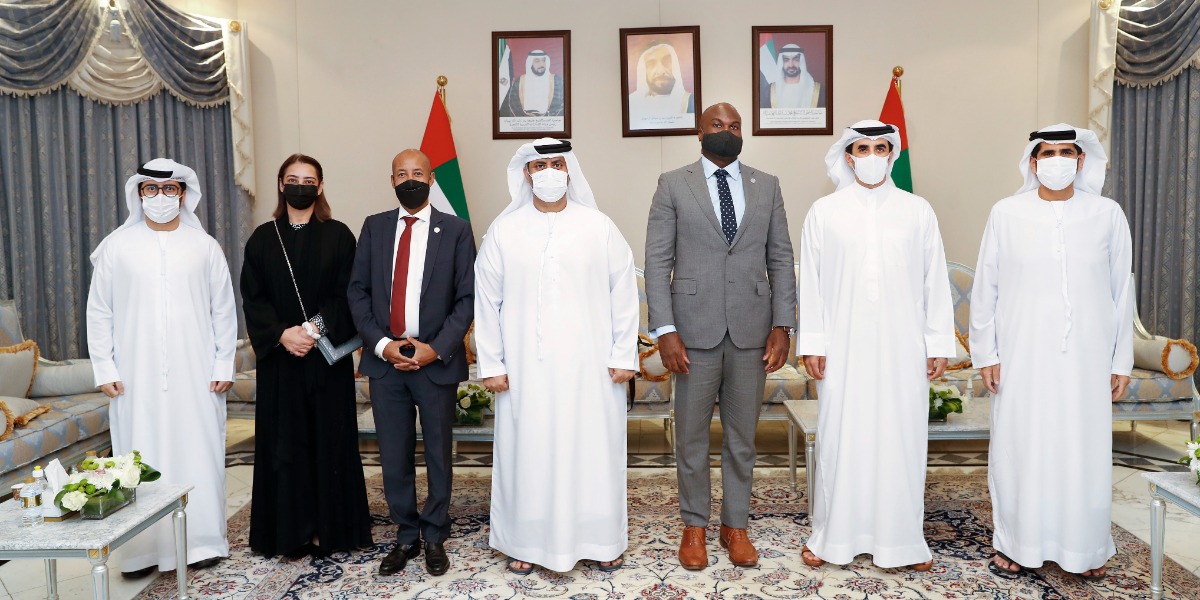 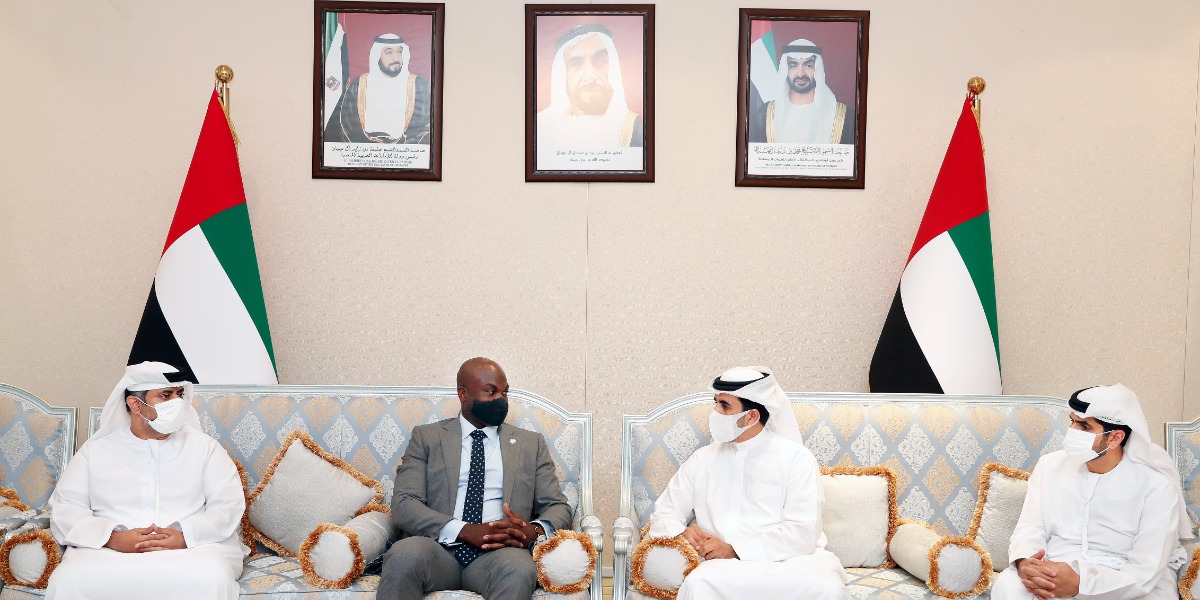 Both sides discussed increasing cooperation between contractors and businesses operating in exports in Abu Dhabi and eastern and southern Africa.

At the beginning of the meeting, Mr. Al Qubaisi welcomed the visiting delegation, praising the strong relations between the UAE and the African continent on all economic and trade levels, and expressing the interest of the Abu Dhabi Chamber to open new trade cooperation channels with eastern and southern Africa countries.

The Deputy Director General gave a thorough presentation on the services of the Chamber and its role in developing and organizing trade affairs in Abu Dhabi while increasing the competitiveness of businesses in a strong and flexible business environment.

He added that the Chamber is completely ready to increase mutual relations and coordination to exchange trade delegations and share information on businesses with the TDB.

For his part, Michael Awori, Deputy CEO and Chief Operating Officer of TDB, commended the Chamber’s willingness to push trade and cooperation relations with eastern and southern African countries forward, elaborating that it would usher to a new era of strong bilateral relations between investors in Abu Dhabi with their counterparts in the TDB member states.

Mr. Awori gave a brief on the contributions of TDB to expanding the prospects of trade, economic development, and regional integration for eastern and southern African countries by funding trade and infrastructure projects, asset management, and consultation services.

He expressed his desire to communicate with officials in Abu Dhabi, especially that the Emirate offers promising opportunities for African exporters and enjoys an attractive legislative environment for businesses and investments.