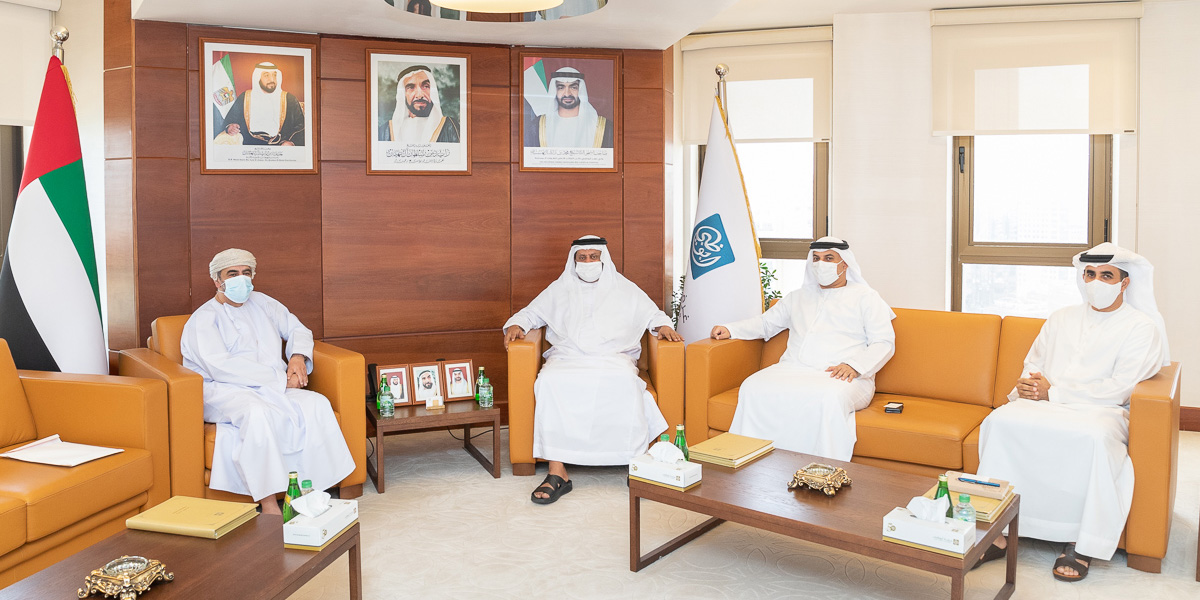 Congratulating H.E. Dr. Al-Busaidi on his new position as the newly appointed Ambassador of Oman to UAE, H.E. Al Rumaithi emphasized on the strong relationship between the UAE and Oman on all levels, highlighting the historical stands and shared visions between the two countries backed by their wise leaderships.

H.E. Al Rumaithi pointed out that the visit of the Omani Ambassador would help further develop the economic and trade cooperation between the two sides, stressing on the readiness of the Abu Dhabi Chamber to provide all the necessary support to promote the economic and investment cooperation between them. He added that both sides need to double their efforts to introduce Emirati and Omani businesses to the available investment opportunities in both countries.

For his part, Ambassador Dr. Al-Busaidi praised the welcome he received at the Abu Dhabi Chamber and its readiness to provide all the facilities necessary to push the economic cooperation between Omani businesses and their Emirati counterparts forward, noting that such facilities would contribute to realizing the shared objectives and interests.

H.E. Mohamed Helal Al Mheiri, Director General of Abu Dhabi Chamber, gave a brief explanation about the diverse services of the Abu Dhabi Chamber, highlighting its out-reaching network of relations and its role in bringing foreign investors and businesspersons with the business community in Abu Dhabi together.

Al Mheiri also pointed to the large number of features the attractive business environment in Abu Dhabi offers for foreign investors, which made from it the perfect investment destination in many global competitiveness indices. 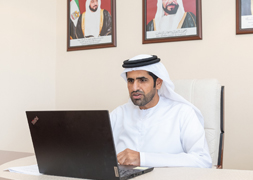 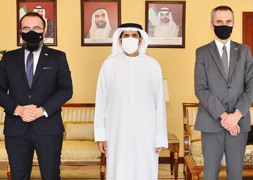 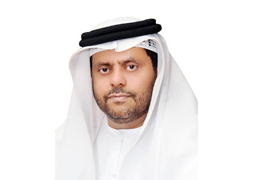