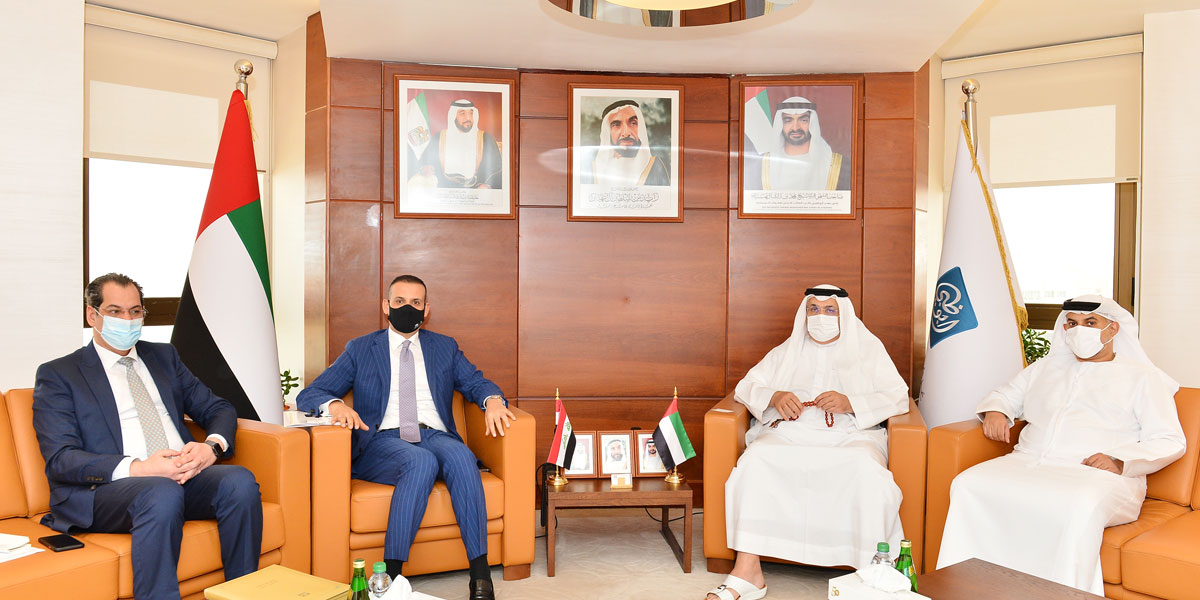 H.E. Mohamed Helal Al Mheiri, Director General of the Abu Dhabi Chamber, attended the meeting, which was designed to increase trade and investment cooperation between businesses in both countries.

Both sides also discussed a proposal to form an Emirati-Iraqi business council in cooperation with the Federation of UAE Chambers of Commerce and Industry (UAE Chambers).

The Iraqi Ambassador congratulated Al Mazrouei for chairing the Abu Dhabi Chamber’s Board of Directors, expressing high hopes in boosting economic cooperation between the UAE and Iraq, driven by the shared desire to increase the cooperation in diverse sectors and on many levels.

For his part, Chairman Al Mazrouei welcomed the Iraqi Ambassador, emphasizing on the readiness of the Abu Dhabi Chamber to promote joint economic cooperation with Iraq and to bring trade and investment relations to new levels that live up to the ambitions of both countries.

Al Mazrouei also pointed to the roles and responsibilities of the Chamber towards realizing the economic vision of Abu Dhabi and in founding an entrepreneurial economic system built on sustainable knowledge and a one that  increases the competitiveness of the private sector in Abu Dhabi on the world economic map as well as enhancing its reputability as a key supporter to all innovative and creative ideas and entrepreneurial economic and investment experiments. 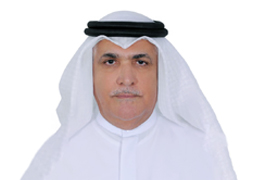 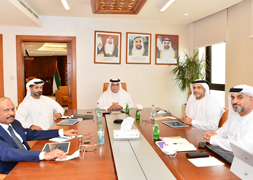