His Excellency Mohamed Helal Al Mheiri, Director General of the Abu Dhabi Chamber of Commerce and Industry, said that the Chamber keeps on with its efforts in supporting 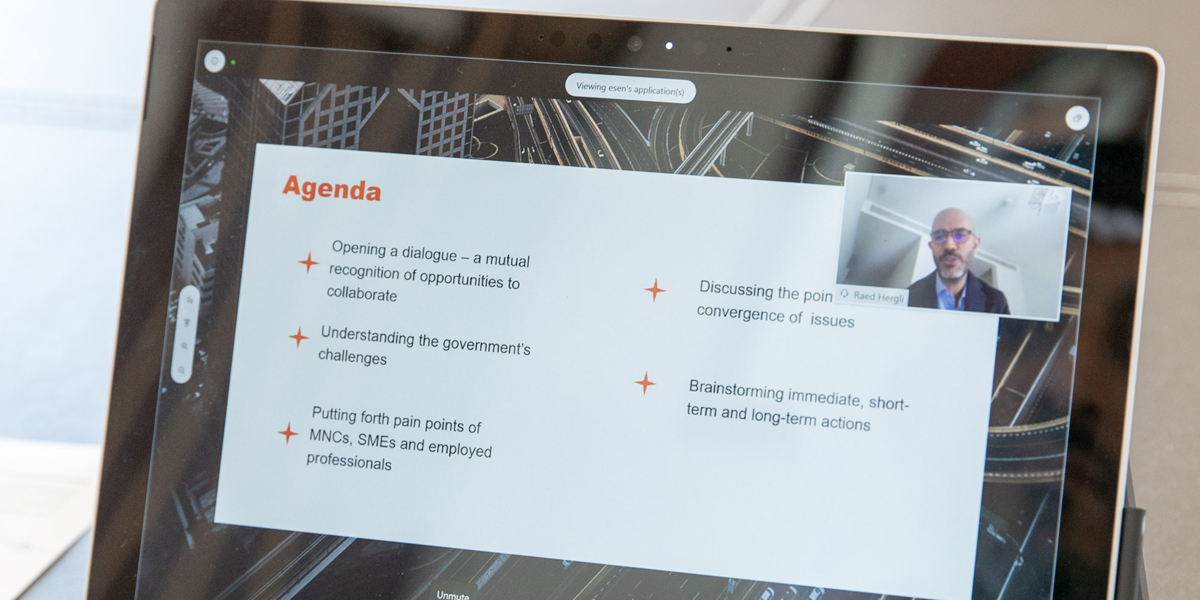 His Excellency Mohamed Helal Al Mheiri, Director General of the Abu Dhabi Chamber of Commerce and Industry, said that the Chamber keeps on with its efforts in supporting the government in confronting the challenges and managing risks in order to ensure the continuity of businesses. He added that the Abu Dhabi Chamber, considering it the voice of the private sector, took a number of initiatives including a series of meetings between the public sector and the private one to discuss ideas on how to tackle the current conditions the whole world is witnessing thanks to the new Covid-19. He emphasized that the public and private sectors are partners in facing the crisis.

The Director General praised the stimulus package that was launched by the wise leadership to cope with the latest developments and to face the challenges as well as to provide economic stability in the emirate by executing development projects, supporting businesses and activating the role of the private sector.

This came during a virtual meeting organized remotely by the Chamber between the public sector and the private one in the emirate. The meeting witnessed the attendance of H.E. Rashed Abdul Kareem Al Balooshi, Undersecretary of the Department of Economic Development; and H.E. Tariq Abdul Qadir Bin Hindi, Director General of the Abu Dhabi Investment Office. The meeting also witnessed the attendance of team from the American Chamber of Commerce (Abu Dhabi and Dubai) and the British, Australian and Canadian business groups.

During the meeting, participants highlighted the measures and initiatives taken by the government of Abu Dhabi to stimulate the economy of the emirate during the current crises. Participants discussed such initiatives and their mechanism of implementation on all levels to ensure business continuity and efficiency.

On the other hand, the representatives of the private sector praised the efforts of the government in limiting the spread of the Covid-19 pandemic and the preventive measures taken by the wise leadership to maintain the health and safety of all citizens, residents and visitors.

They also praised the economic initiatives and the stimulus packages launched by the government to support the economy and lessen the pressure of all businesses and ensure their continuity.

They expressed their thanks and appreciation to the Abu Dhabi Chamber for organizing this meeting that enabled them expose their ideas and discuss their ambitions and proposals with the competent authorities. They also urged the Chamber to hold such meetings regularly, which reflects its active role in supporting the business community and activate the role of the private sector in the Emirate of Abu Dhabi. 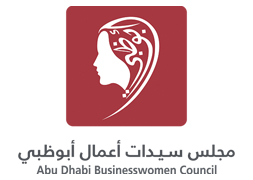 Within it endeavor to develop its services

In response to the efforts of the government of Abu Dhabi in unifying the channels of providing government services in accordance with the highest international standards, the Abu Dhabi Chamber of Commerce and Industry has announced the development of its new website 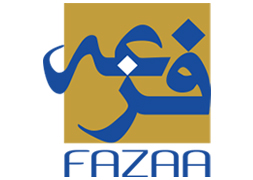 Emphasizing on its support to Expo 2020 Dubai

Al Mheiri: Businesses, entrepreneurs and SMEs will be exposed to huge and diverse investment opportunities in all sectors