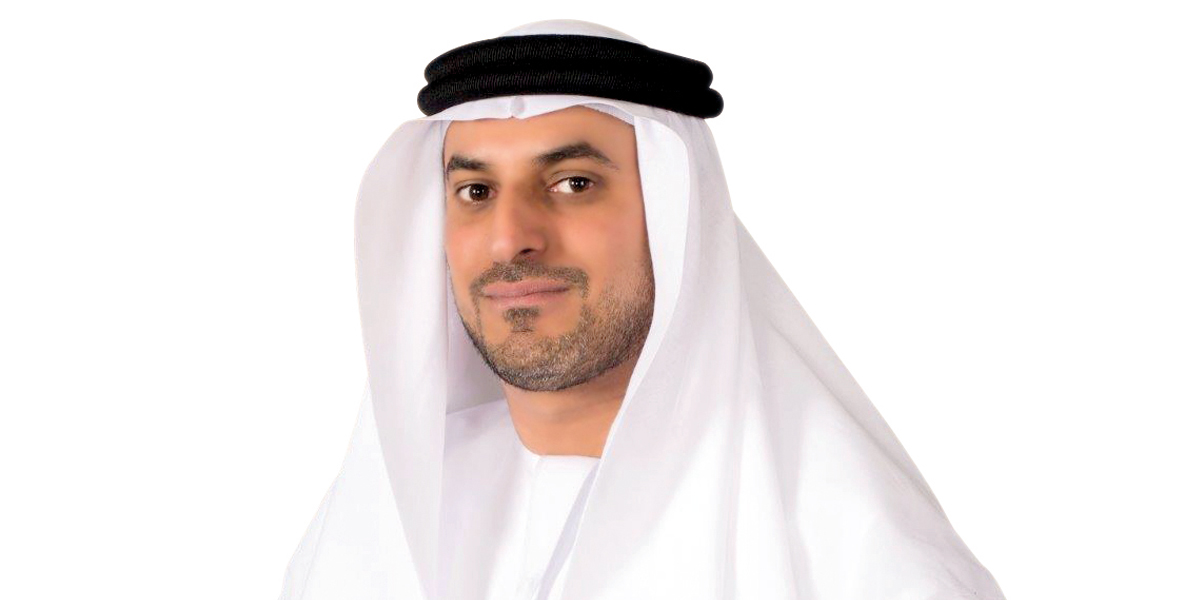 His Excellency Mohamed Helal Al Mheiri, Director General of the Abu Dhabi Chamber of Commerce and Industry, said that the directives of His Highness Sheikh Mohamed bin Zayed Al Nahyan, Crown Prince of Abu Dhabi and Deputy Supreme Commander of the UAE Armed Forces, in implementing 16 new dynamic initiatives to support businesses in the UAE, will accelerate and advance the economy and protect the UAE’s economic stability.

“The Abu Dhabi Executive Council has announced the launch of a dynamic economic stimulus package, which will have positive impact on businesses in Abu Dhabi. The Council allocated AED 5 billion for water and electricity subsidies for citizens and the commercial and industrial sectors, intended to reduce the cost of living and support businesses,” Al Mheiri said.

The director General added, “An additional AED 3 billion has been allocated to the SME Credit Guarantee Scheme in order to stimulate the ability of SMEs to navigate the current market environment and to inject liquidity necessary for such businesses to play their role in the local economy; thus, pushing the wheel of economic development forward.”

H.E. Al Mheiri pointed out that the initiatives additionally include settling all approved government payables and invoices within 15 working days, waiving all current commercial and industrial penalties, and reducing industrial land leasing fees by 25 percent for new contracts. “This will leave a positive impact on businesses considering the huge and mega projects being executed in Abu Dhabi, especially the infrastructure,” he added.

“The allocation of AED 1 billion to establish a market maker fund to enhance liquidity and sustain balance between supply and demand for stocks will support Abu Dhabi Securities Exchange and increase the trust of investors in the listed national companies,” he concluded.