Within its efforts to promote industrial and investment cooperation with India, the Abu Dhabi Chamber of Commerce and Industry has organized a meeting with a high-level delegation from the Confederation of Indian Industry (CII). 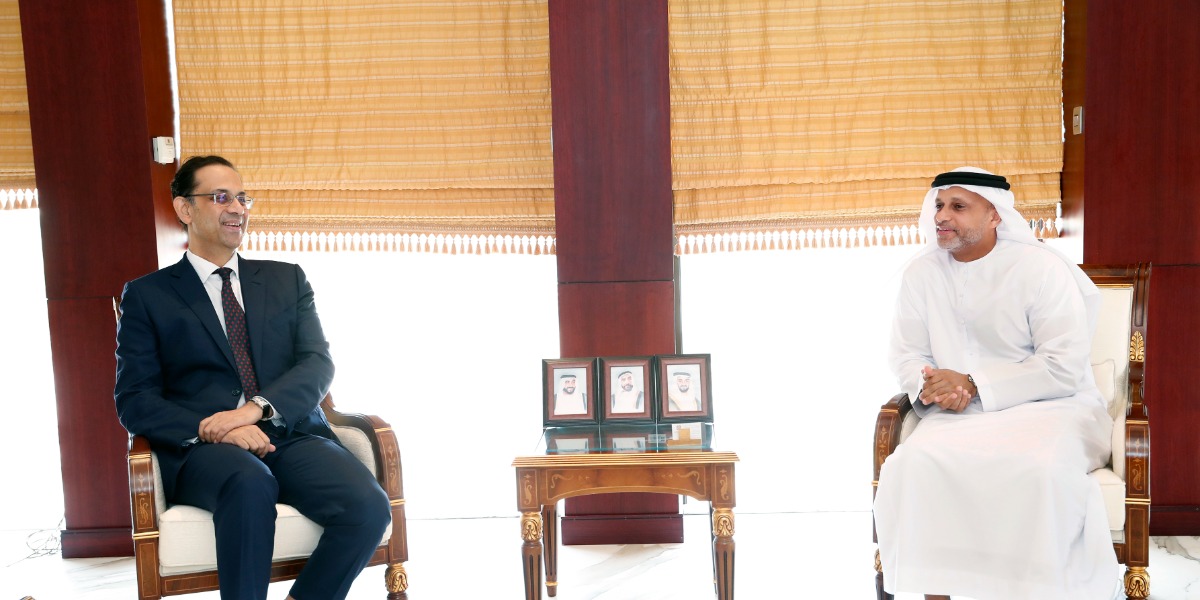 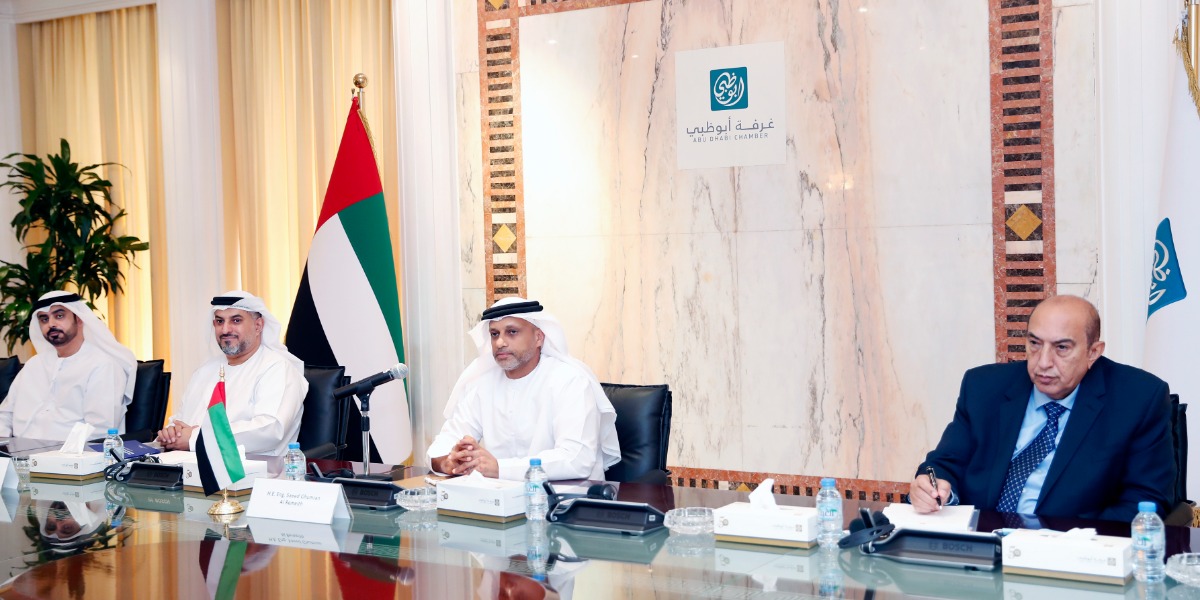 His Excellency Eng. Saeed Ghumran Al Remeithi, Deputy Treasurer of the Abu Dhabi Chamber, headed the Emirati side of the meeting accompanied by His Excellency Mohamed Helal Al Mheiri, Director General of the Chamber, and a number of local businesses operating in Abu Dhabi.

From the Indian side, Director General of the CII Mr. Chandrajit Banerjee accompanied by Mr. Sanjiv Bajaj, President Designate of the CII attended the meeting along with a large number of Indian companies operating in diverse sectors.

“The UAE and India share a long history of fruitful cooperation, especially most recently after historical Comprehensive Economic Partnership Agreement (CEPA) between our two countries,” said the Deputy Treasurer of the Abu Dhabi Chamber in his welcoming remarks, pointing out that the agreement came at a crucial time to set economic priorities for the post-pandemic era. “Both countries have been taking coordinated actions to achieve their ambitious bilateral trade target of $100 billion by 2030.”

H.E. Eng. Al Remeithi emphasizing that Emirati-Indian relationships are extremely strong at all levels. “Both countries share robust economic and social relations, which are particularly evident when we consider several indicators,” he said, explaining that currently India is the UAE’s second-largest trading partner, accounting for around 9% of the UAE’s total foreign trade and 13% of non-oil exports.

He added that the UAE is the third source of Indian imports from the Arab World; 40% of its total trade with the region and 13% of Indian exports to the GCC are re-exported through the UAE.

H.E. Al Rumaithi expressed the Chamber’s readiness to support Indian companies desirous of doing business in Abu Dhabi and to provide them with the necessary services to make their businesses a success.

For his part, Mr. Sanjiv Bajaj, President Designate of the CII, said that the UAE is not only a major trade partner of India but has also emerged as an important source of FDI, explaining that the UAE’s investments have topped $9 billion, making it the 10th-largest source of FDI in India.

“There are immense potential in logistics, ports, highways, affordable housing, defence, railways, stressed assets, food parks, tourism and hospitality sectors of India,” he said adding that under CEPA, the CII will be establishing a UAE-India Technical Council on Investment and Trade Promotion and Facilitation to monitor investment and trade relations.

“UAE entities are expected to invest up to US$7bn in India's food sector in the next three years as part of the UAE-India food corridor project that aims to secure the UAE's food security and plan to invest up to US$5bn in mega food parks and similar facilities in various Indian cities, and up to US$2bn in contract farming, sourcing of agro commodities and related infrastructure,” he added.

Director General of the CII Mr. Chandrajit Banerjee expressed his thanks for the Chamber’s welcome, pointing to the economic capabilities of Abu Dhabi which are key to the growth and sustainability of Emirate’s trade, industrial and services sectors.

During the meeting the visiting delegation were introduced to the available and promising business opportunities in Abu Dhabi through a video presentation on the investment environment of Abu Dhabi and the features offered for foreign investors looking to invest in the Emirate.