His Excellency Mohammed Thani Al Rumaithi, Chairman of the Federation of the UAE Chambers of Commerce and Industry (FCCI) 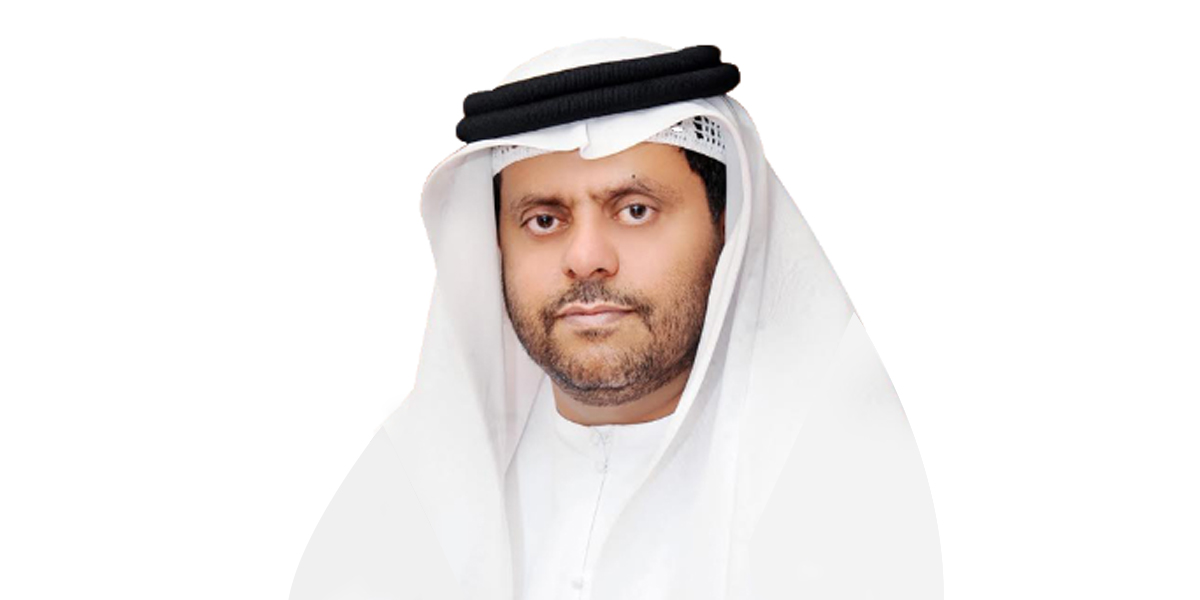 His Excellency Mohammed Thani Al Rumaithi, Chairman of the Federation of the UAE Chambers of Commerce and Industry (FCCI), said that the FCCI is reconsidering its relations with countries that have not responded to repatriation requests from citizens who worked in the private sector in the UAE but wanted to return home after taking leave from their jobs.

He stressed that these countries must be more flexible in dealing with its subjects and to preserve the features and benefits they made thanks to their relations with the private sector in the UAE. “They must be more cooperative to maintain the best interest of all parties in the future,” he said.

H.E. Al Rumaithi added that the FCCI stands by the UAE Ministry of Human Resources and Emiratization in its options, which includes restructuring its cooperation and agreement relations with countries refusing to receive their nationals working in the UAE private sector but wanted to return home after they lost their jobs or were asked to take leave by their employers.

The Chairman urged these countries to take the necessary measures to allow its citizens who are working in the private sector in the UAE to return home after taking leave from their jobs. He called on them to stop their hardline approach when it comes to receiving their citizens since that will reflect negatively on the future relations between the FCCI and the chambers of commerce in those countries.

Al Rumaithi added that all countries should be responsible for their subjects wishing to return to their countries as part of the humanitarian initiative launched recently by the Ministry of Human Resources and Emiratization in cooperation with the Federal Authority for Identity and Citizenship, the Ministry of Foreign Affairs and International Cooperation, the Civil Aviation Authority and the National Emergency Crisis and Disaster Management Authority.

“Unfortunately, some countries are ignoring all the humanitarian and constitutional principles by refusing to welcome their subjects or taking responsibility of transferring them home despite what their constitutions or passports are showing sayings and slogans of citizens’ rights inside and outside their borders. These countries should abide by their slogans and mottos. The recent conditions showed that their mottos and slogans are mere sayings with no meanings whatsoever,” he said.

“Not allowing them to enter their homeland is against all principles of human rights, international conventions and citizenship rights,” he added.

H.E. Al Rumaithi reiterated that the FCCI will reconsider its relations with the chambers of commerce in the countries that are refusing to receive their citizens, especially those chambers which have agreements and MOUs related to exchanging information trade missions, investment opportunities and holding exhibitions and forming business groups.

He pointed out that the FCCI stands by all businesses in the UAE to protect their interests and investments against those countries, which are refusing to receive their citizens and to avoid any more escalation to the matter and in line with the measures taken by countries across the globe in dealing with the economic repercussions of the current situation.